Walk in to this recently remodeled 3 bedroom 1 bath top floor unit. This rental has so much to feature such as new stainless steel appliances, in unit washer and dryer. High ceilings.

Spacious and bright, 2BR/1BA 2nd floor unit in an owner-occupied vintage 2-flat on a quiet residential block. Overlook the beautiful yard from the breakfast nook in the apartment. Walk to the parks or have a BBQ in the yard. Free laundry facility in the basement along with additional private storage space. Heat and parking included in price. Short term lease okay. $800 non- refundable move in fee 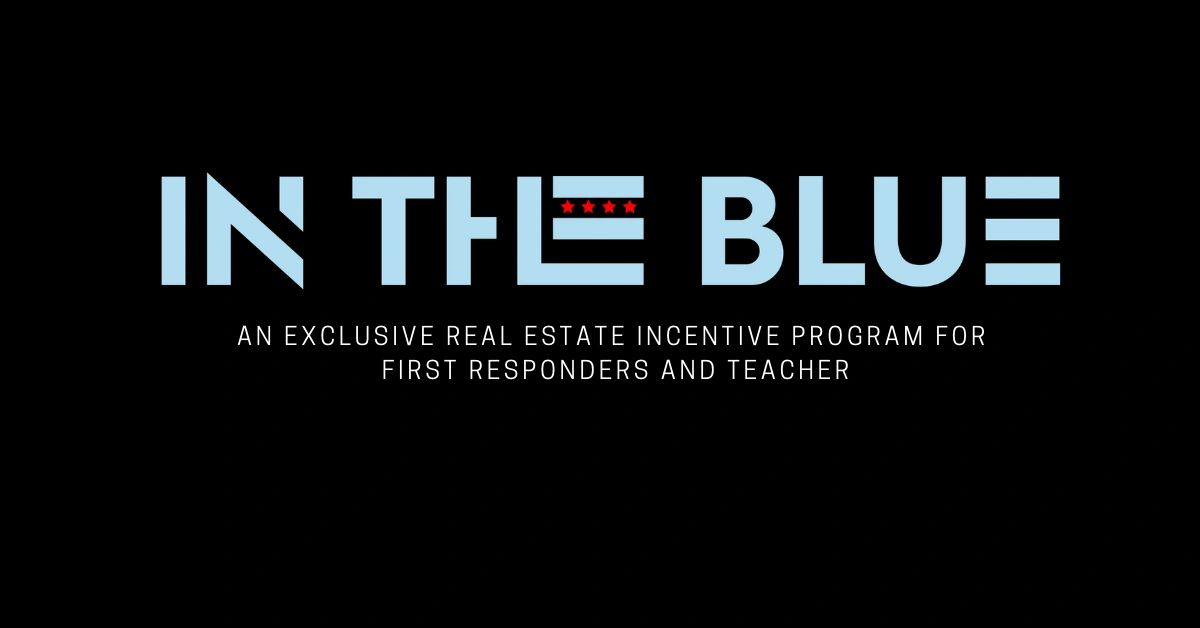 More information on our InTheBlue Program

We offer exclusive programs for First Responders and Teachers through our InTheBlue program.  We work with our vendors and owners to offer rental incentives to first responders and teachers as a thank your for their service.  *Program incentives can vary by property

We outsource our rental applications to a third party site for the protection of your privacy. If interested in applying for one of our rentals please contact our office. We will send you an invitation to apply via email.  Upon completing the application, the vendor will send us a rental score along with the credit score and rental eviction history. Verification of  employment or self employment income and rental references will be checked. This information will be provided to the owner and they will make a decision. No personal information is gathered until an credit and background check is completed. Please contact us at 773-234-3452  or email us at info@habloft.com for more information.

Fair Housing Act: The Fair Housing Act declares a national policy of fair housing throughout the United States. The law makes illegal any discrimination in the sale, lease or rental of housing, or making housing otherwise unavailable, because of race, color, religion, sex, handicap, familial status, or national origin.

Lease and Legal Pamphlets and Disclosures

Move In Move Out Checklist (pdf)